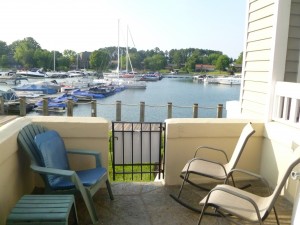 Cornelius is a lakeside town located along Lake Norman in northern Mecklenburg County, North Carolina, United States. The population was 24,866 at the 2010 census.

The North Carolina Office of State Budget and Management (OSBM) estimates that as of July 1, 2013 Cornelius’ population is 27,655. The State Demographics branch of OSBM is responsible for producing population estimates and projections annually, which are used in the distribution of state shared revenues to local governments.